During more than three decades as a journalist, editor and copywriter, I’ve built a portfolio career that spans the full spectrum of professional writing. From news and feature articles to business reports, white papers, blogs and opinion pieces, digital content and case studies, I’ve written for a wide variety of editorial outlets, corporate clients and platforms.

Drop me a line if you’re looking for a versatile, creative writer/editor to work with on lifting the quality of your comms or developing the voice of your business.

I also have 20-plus years’ experience as a trainer, teaching writing, editorial and communications skills in the classroom and remotely for clients in every walk of journalistic and business life. Please get in touch if you think I could help you with tailored training for yourself or your team or your business.

“A pleasure to run such lively, polished copy.“

From profiles to travel destination articles, music and theatre reviews, deep-dive features and topical stories, I’ve built a rich portfolio that covers all of the performing arts as well as the written word and lifestyle themes.

With roots in B2B journalism, I continue to write on the application of technology to real-world business challenges and situations for C-suite audiences. This has extended naturally into coverage of the global digital health market

My early career in journalism included time at some of the UK’s leading business-to-business publishing houses (VNU, EMAP and Dennis). After becoming a magazine editor in the early 1990s, I crossed over to the freelance world and extended my coverage from business and technology to the arts, culture (with a focus on music) and travel. I continue to contribute regularly to newsstand titles and business publications – most recently specialising in digital health.

My work has appeared in many newspapers and magazines, including the Financial Times, Gramophone, Radio Times, the Guardian, The Singer, the New European, Songlines, Computing, and Countryside.

On the business side, I specialise in making often complex technologies and themes accessible to senior audiences, and reporting on them accurately and fluently.

A selection of publications I have contributed to 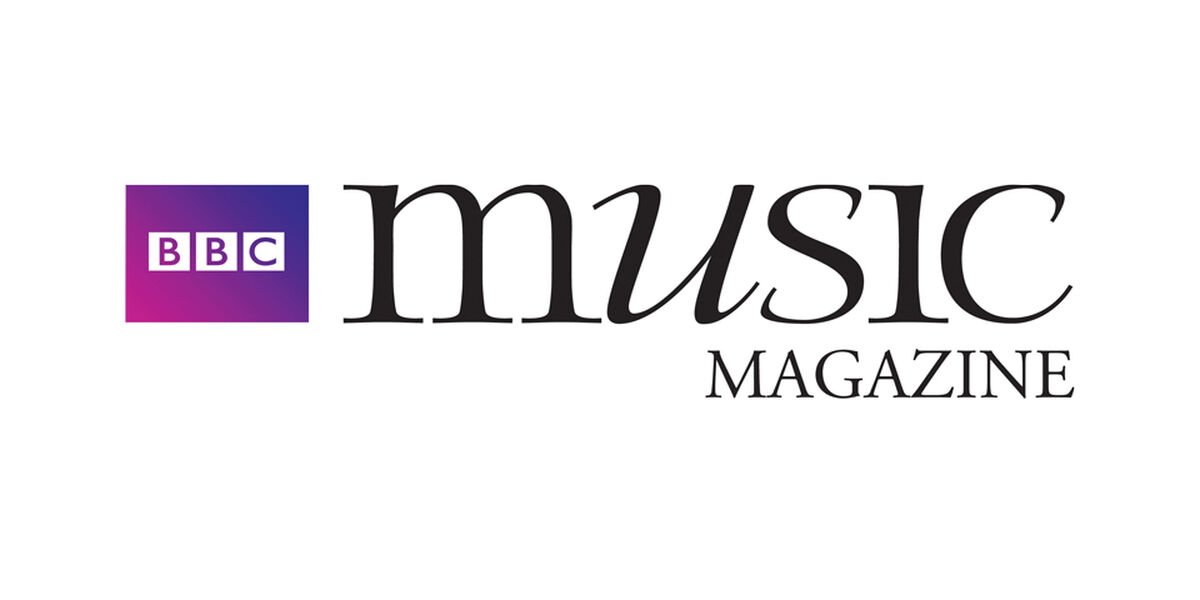 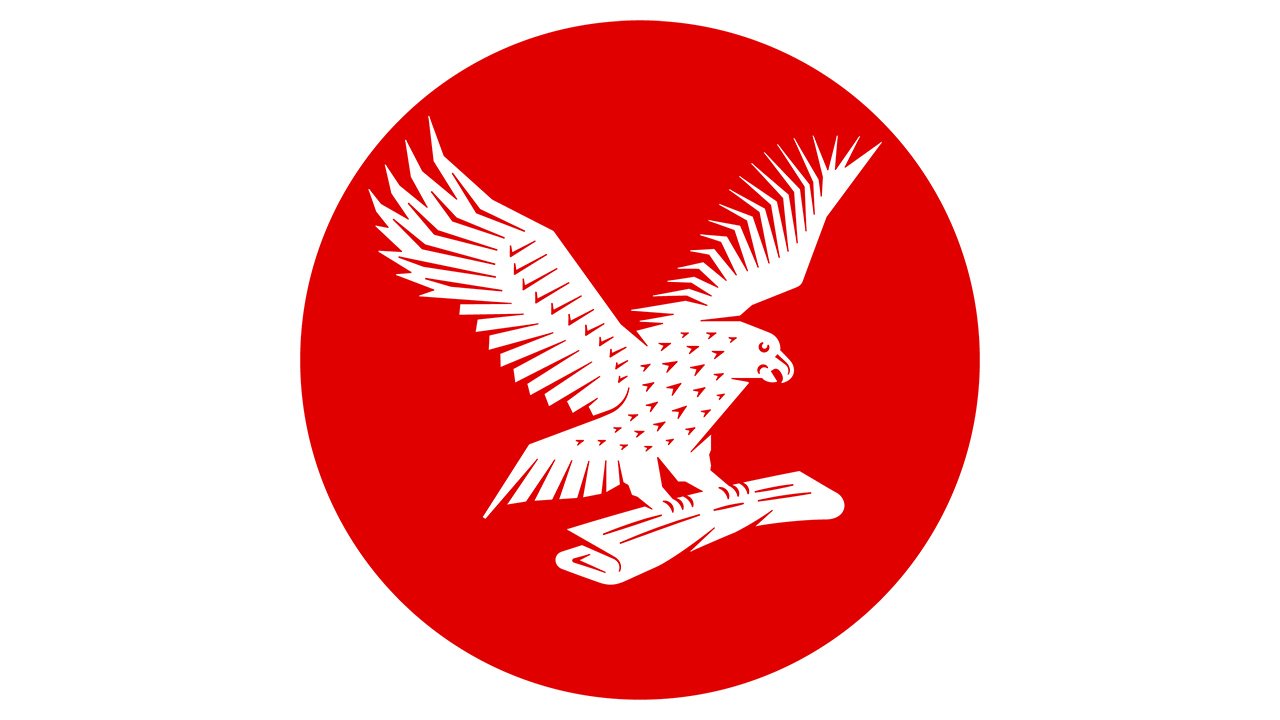 As a copywriter, I can help with:

I bring more than 30 years’ professional writing experience to every copywriting brief. From case studies for blue-chip and corporate clients to white papers, industry reports, by-lined opinion pieces and website content, I always aim to meet the highest expectations of quality, accuracy and target audience engagement.

As a copywriter, I’m constantly aware of how the impact of digital technology and the ever increasing number of communication channels influences my work. Understanding how to make the best use of SEO without diluting a client’s digital voice, crafting stories that will also work visually, incorporating infographic content, have become essential elements across the board.

But traditional writing skills and versatility have also never been more important in meeting brief for businesses ranging from high-tech digital application developers and service providers to creative agencies and brands.

As an editorial consultant, I’m always happy to collaborate with progressive clients who want to refresh their websites and re-energise their digital presence. I’ve also worked with authors on their business books, helping to sharpen their content and create a consistent tone of voice.

Tailored remote and in-person training courses, workshops and mentoring for businesses, marketing teams and individuals who want to brush up their writing skills :

The crossover between the writing and training streams of my professional portfolio benefits them both. As a trainer, I keep up to date with best practice in written business communications, from press releases and SEO copywriting to reports and journalism. This continues to influence the development of my own writing skills – and enhances the experience and knowledge that I bring to every training session.

I deliver a wide range of public and private courses for specialist providers including Media Training and Transmedia Training. I belong to the Words at Work collective of trainers. I also offer a fully customised training service for private clients.

Advanced Writing for the Web course delivered for Media Training 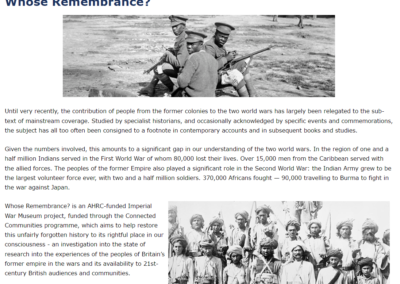 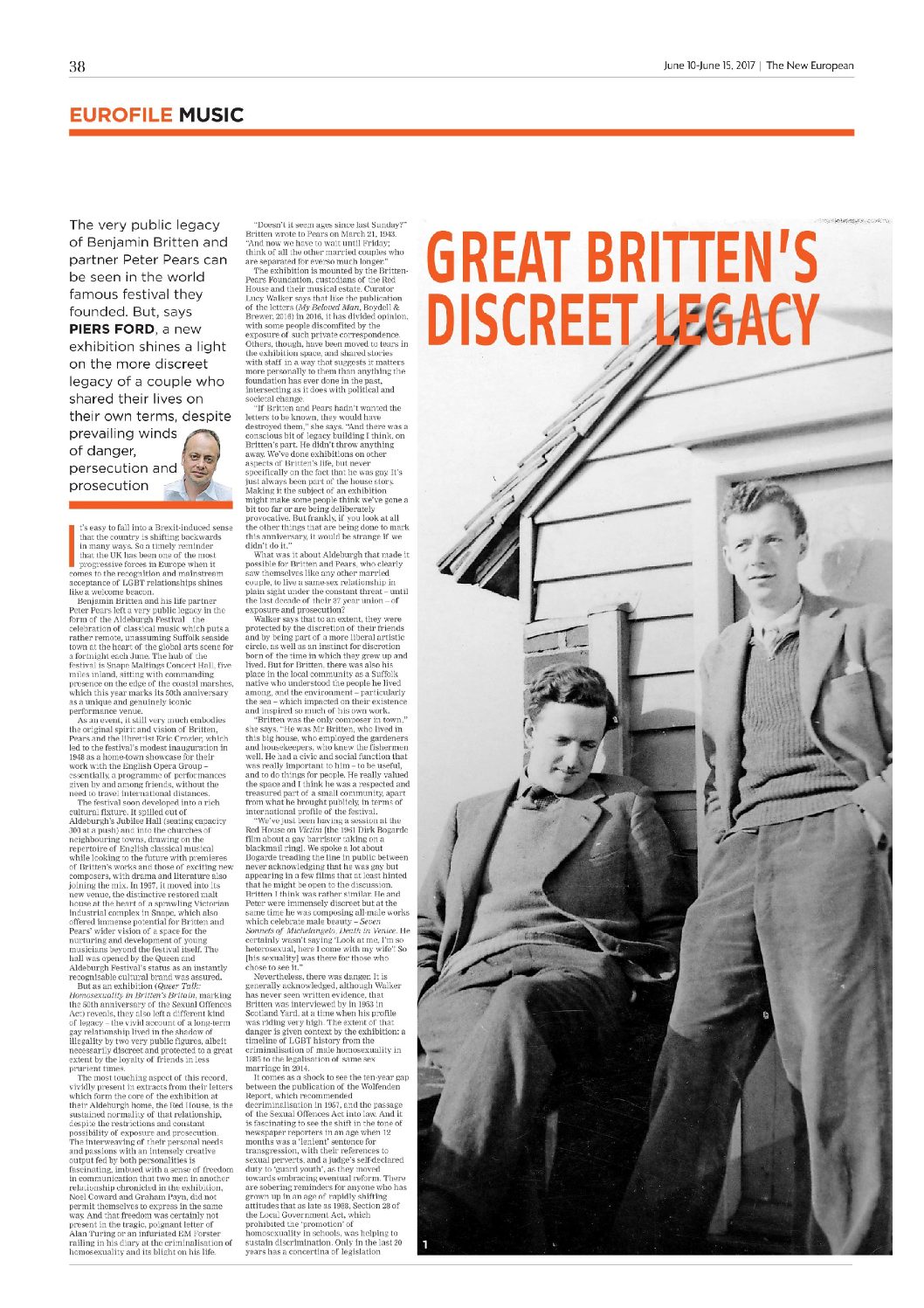 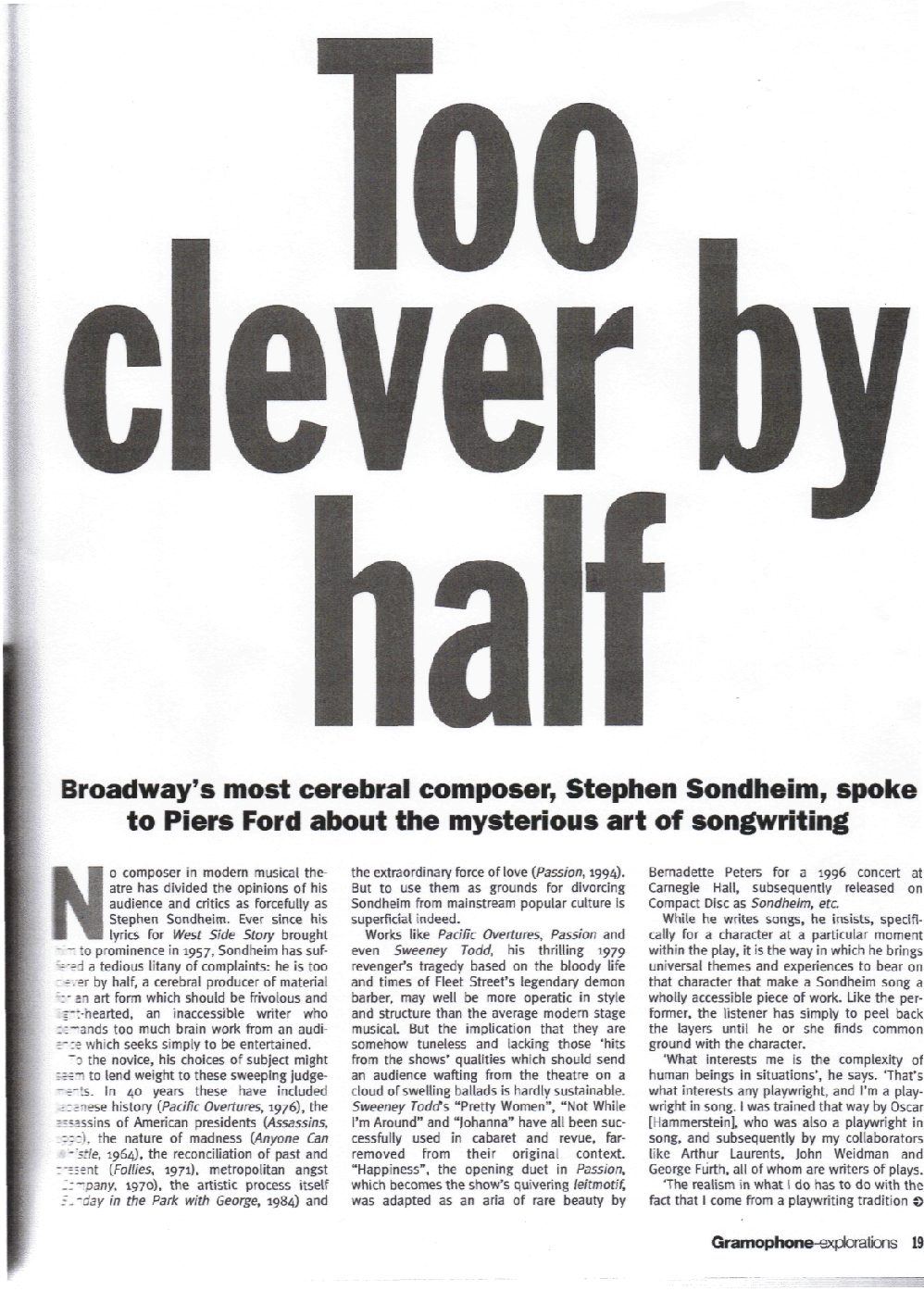 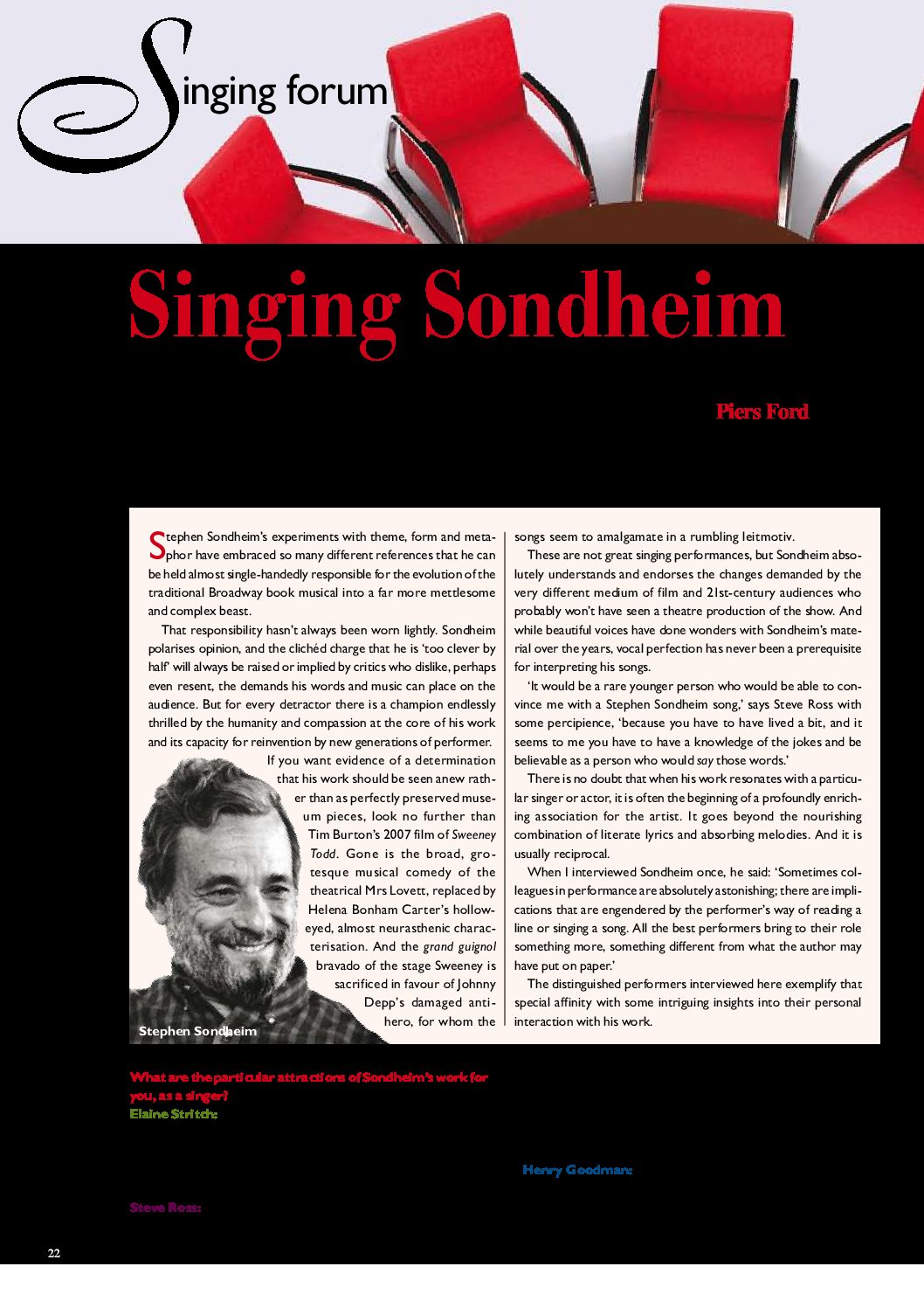 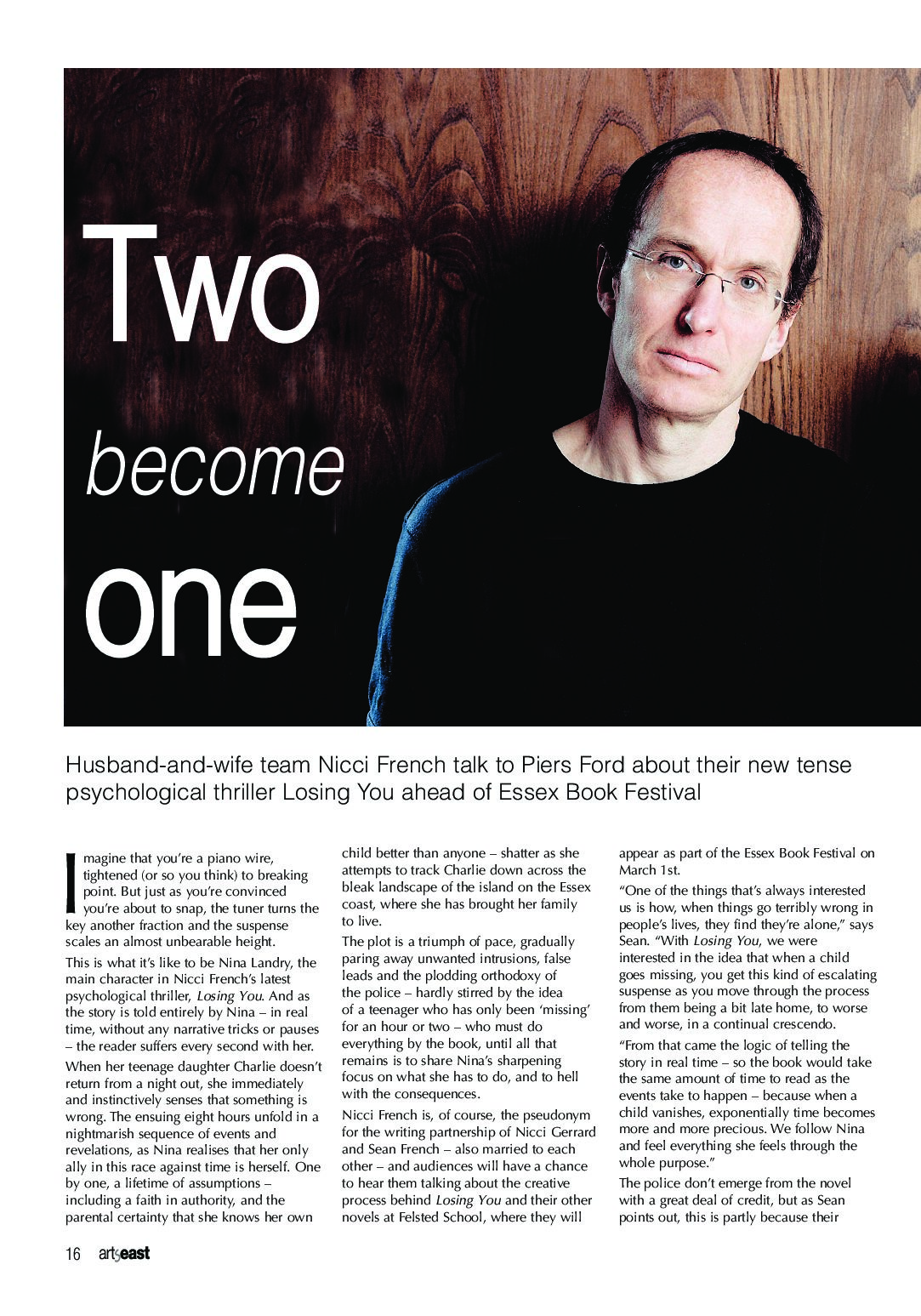 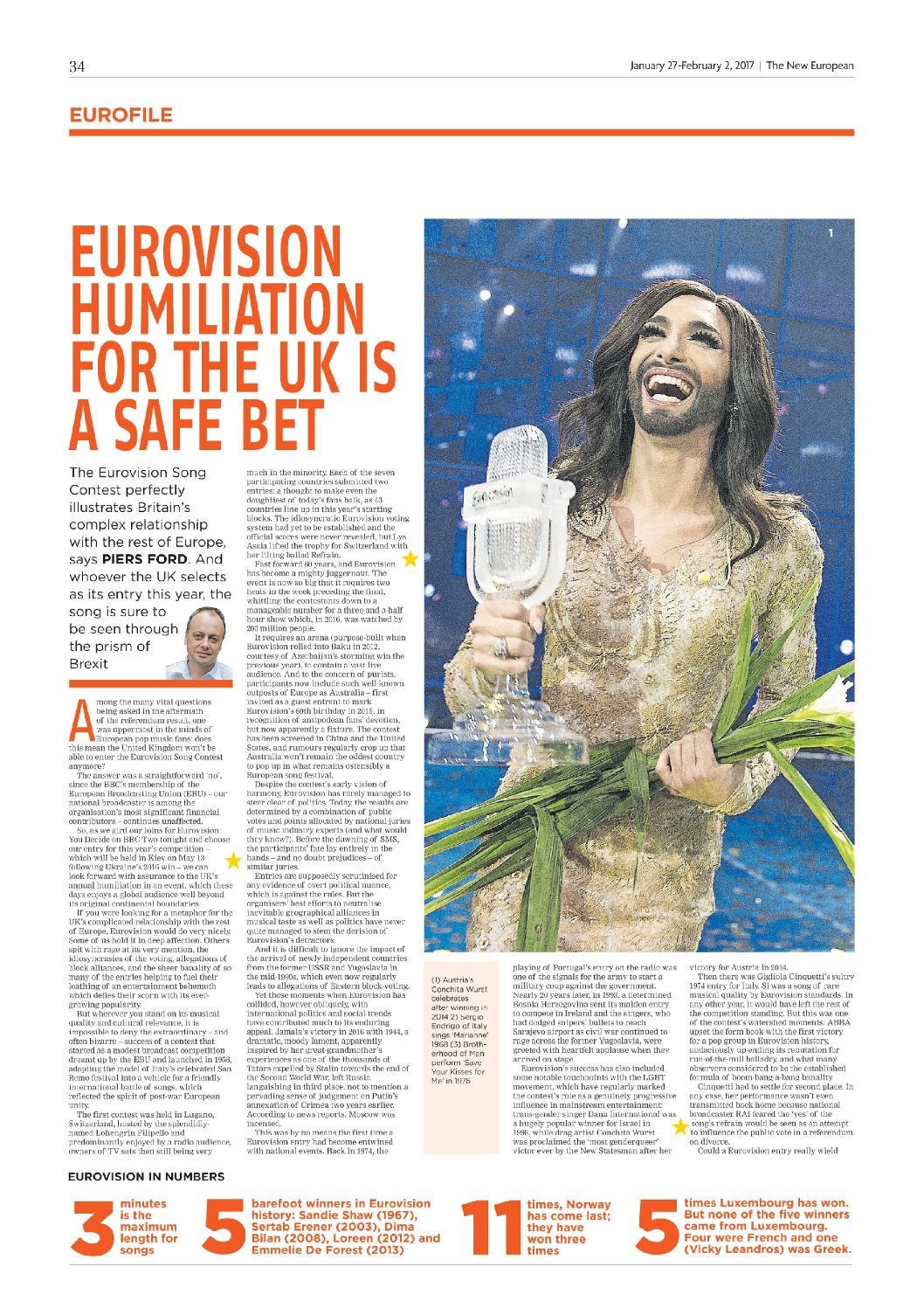 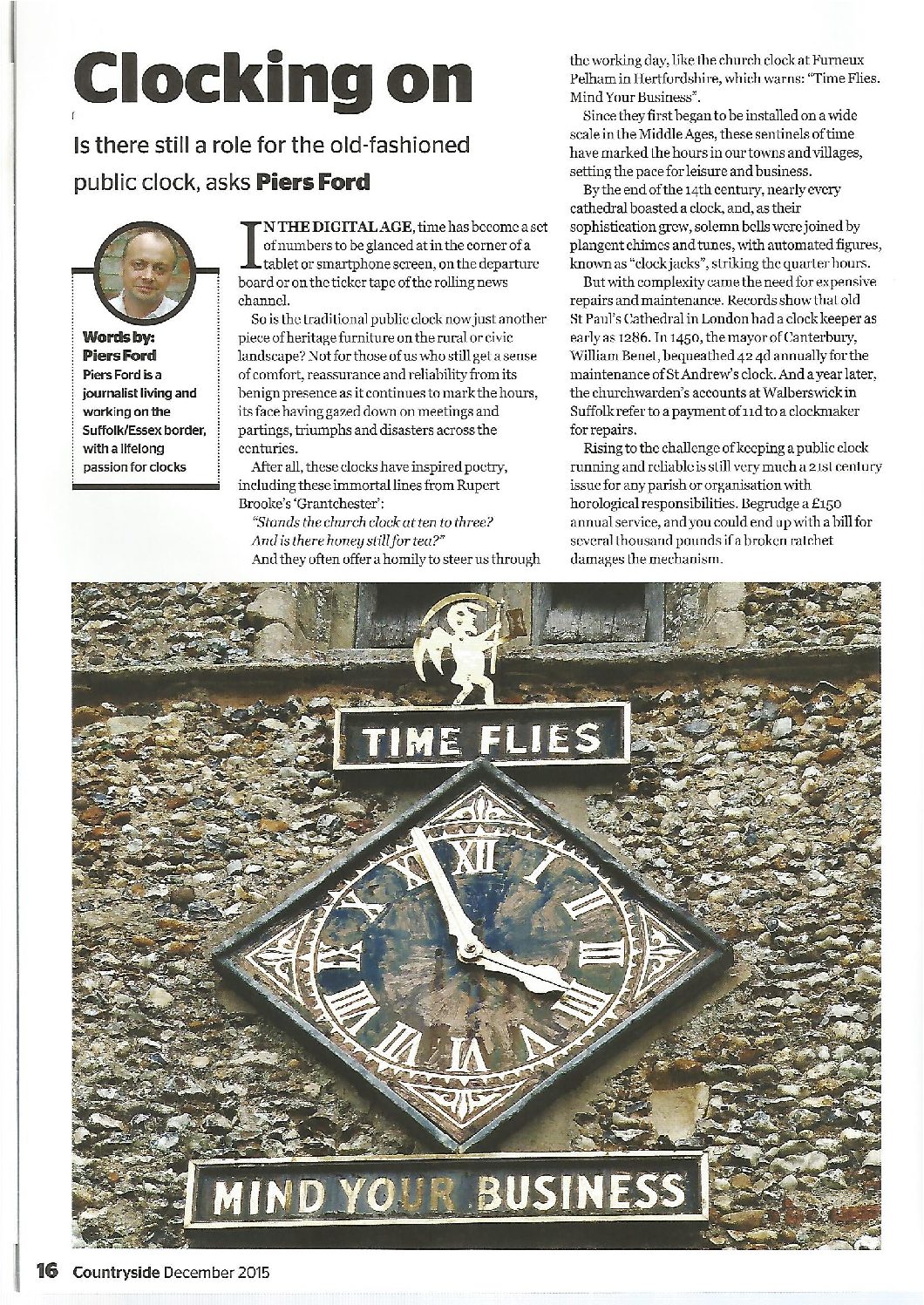 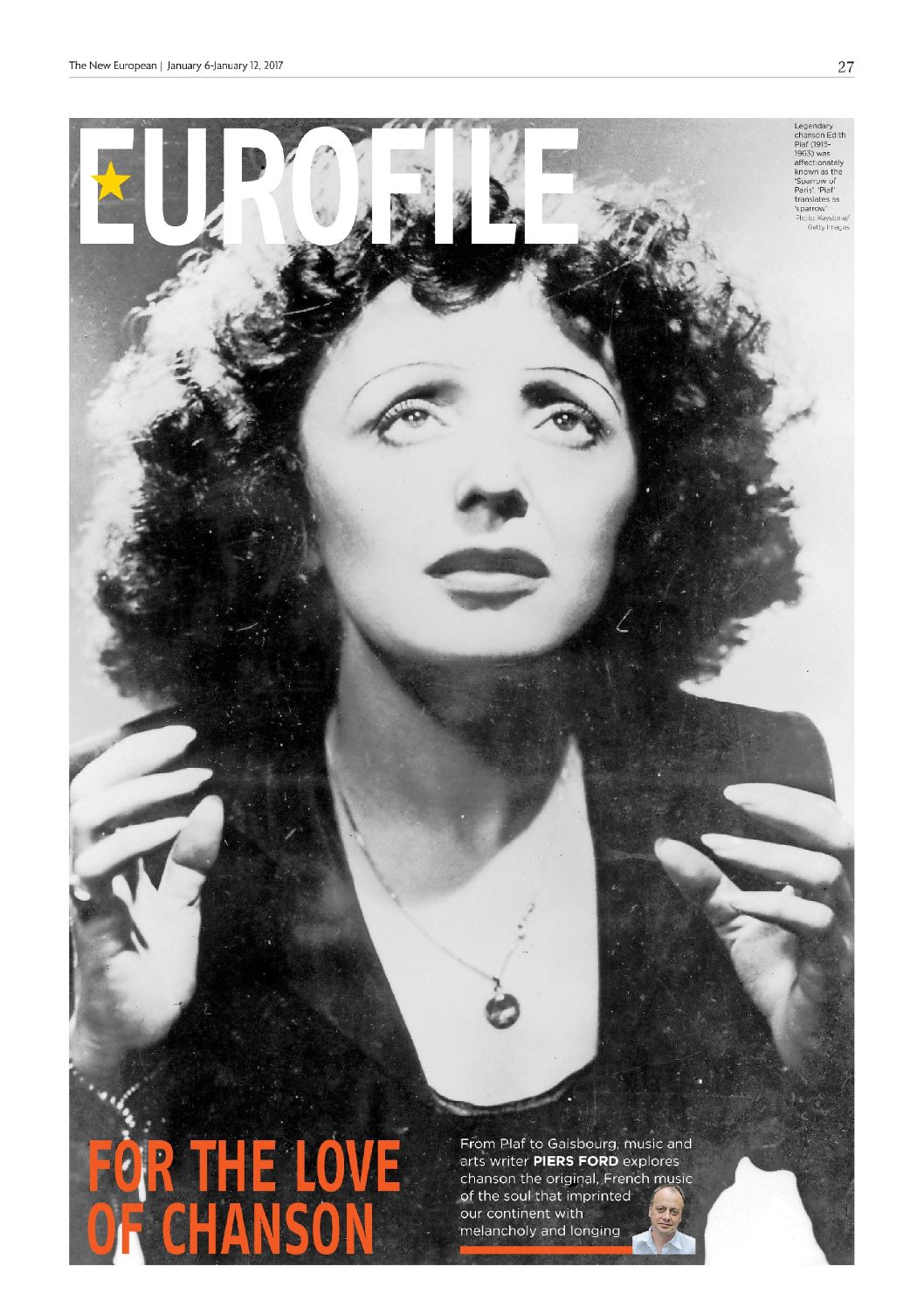 For the Love of Chanson 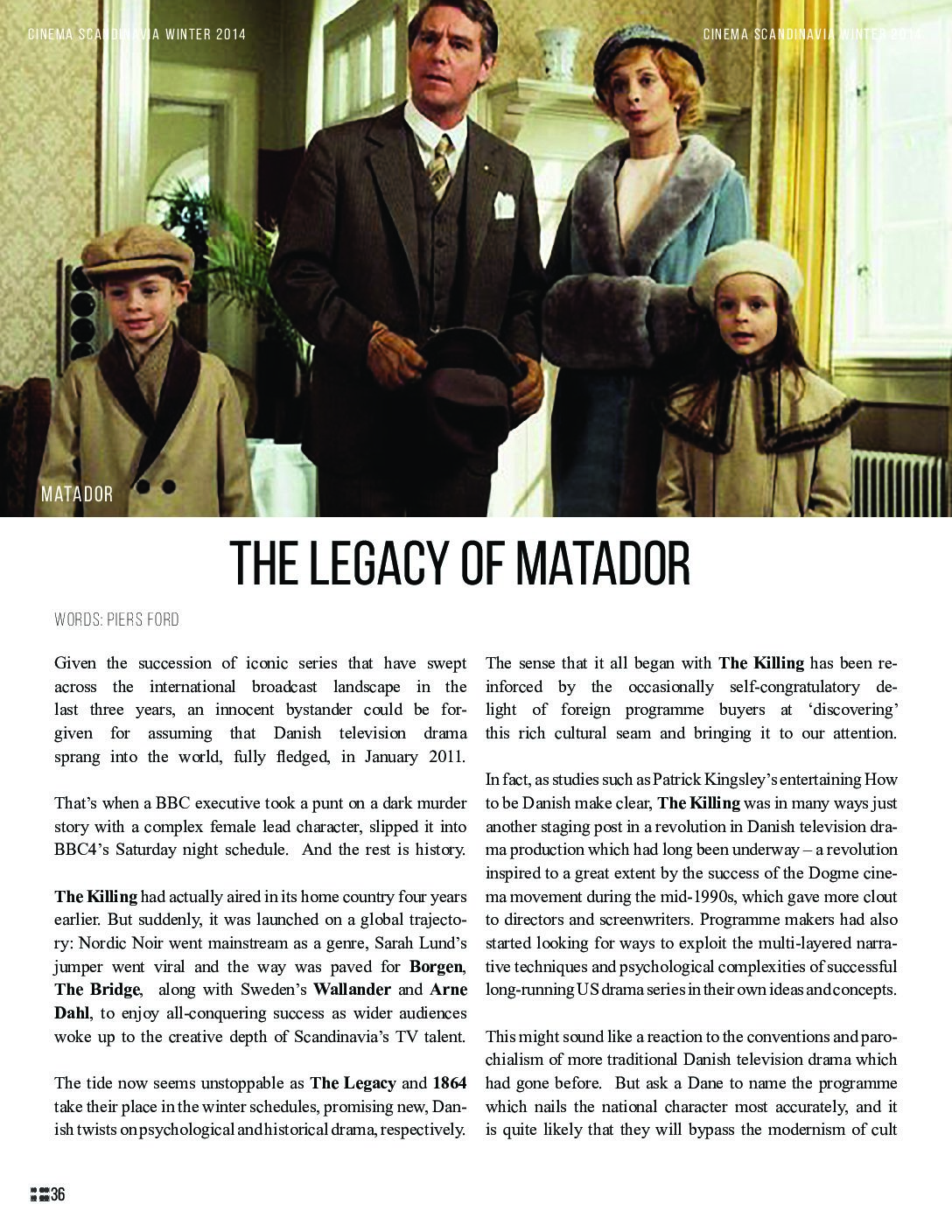 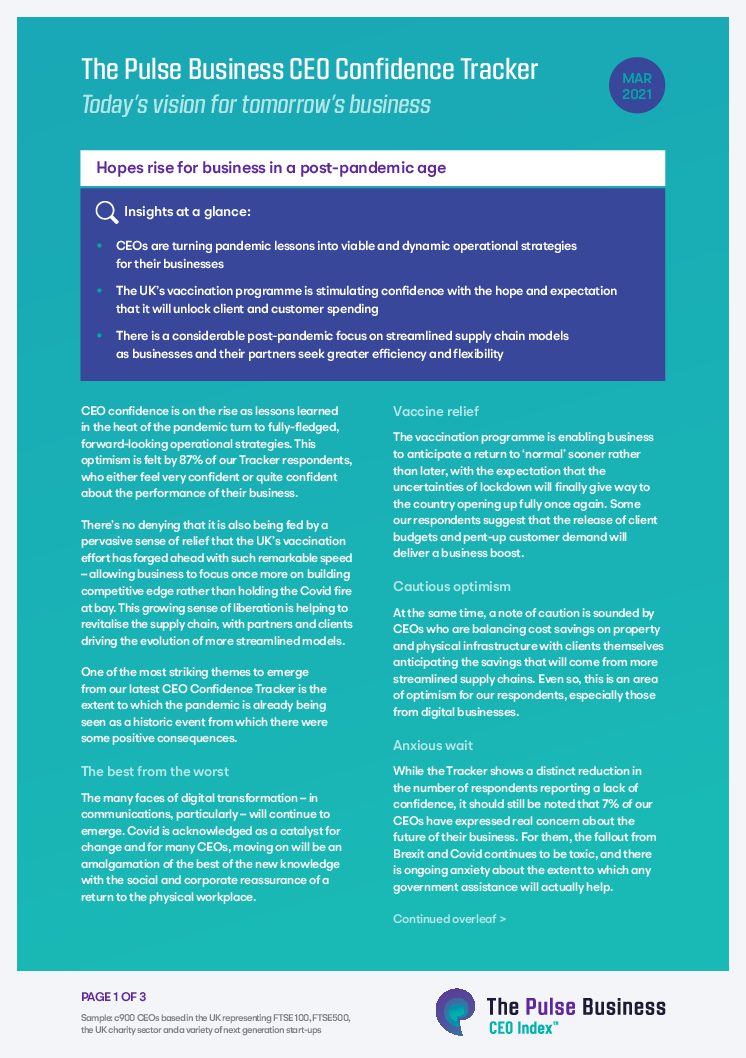 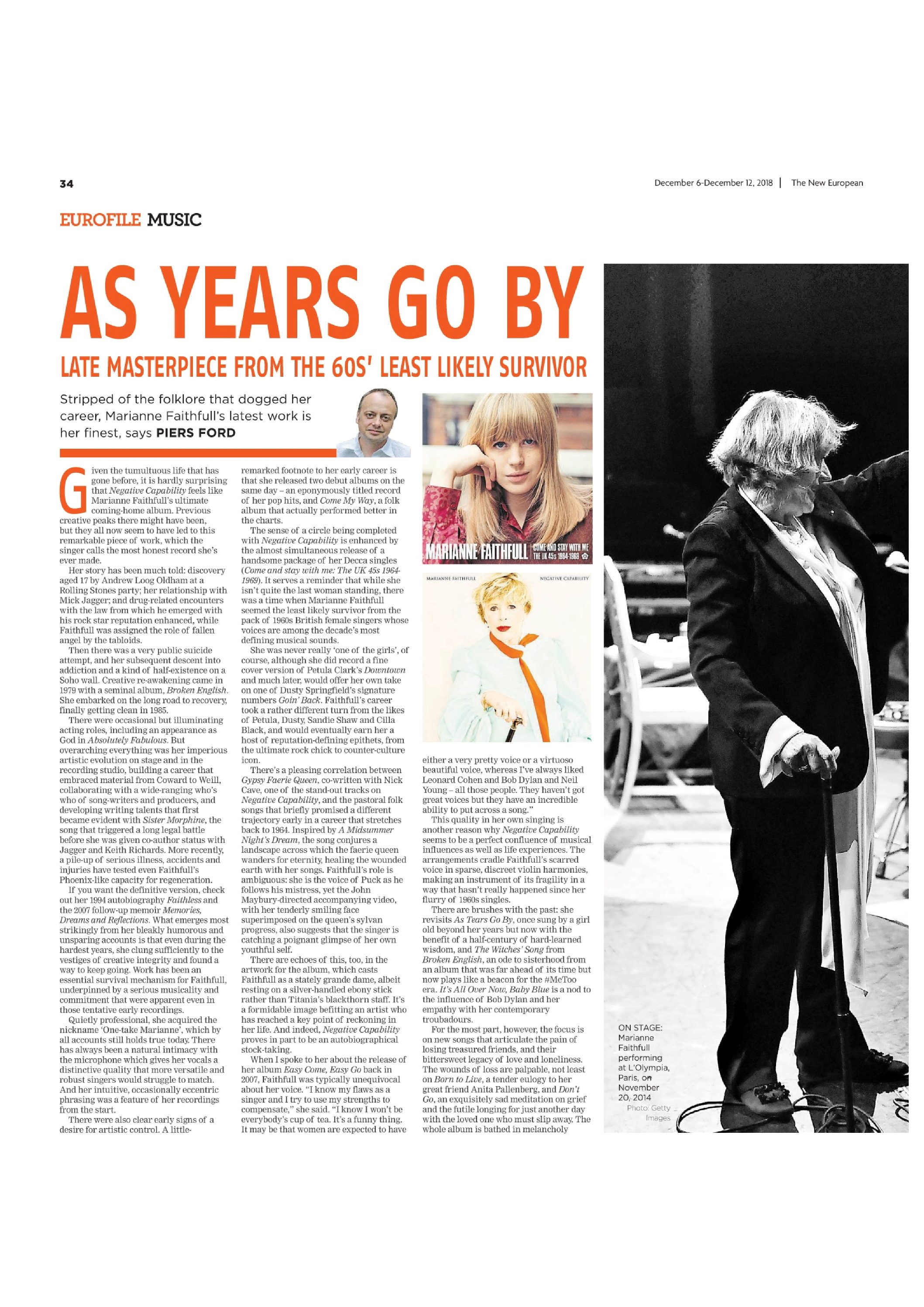 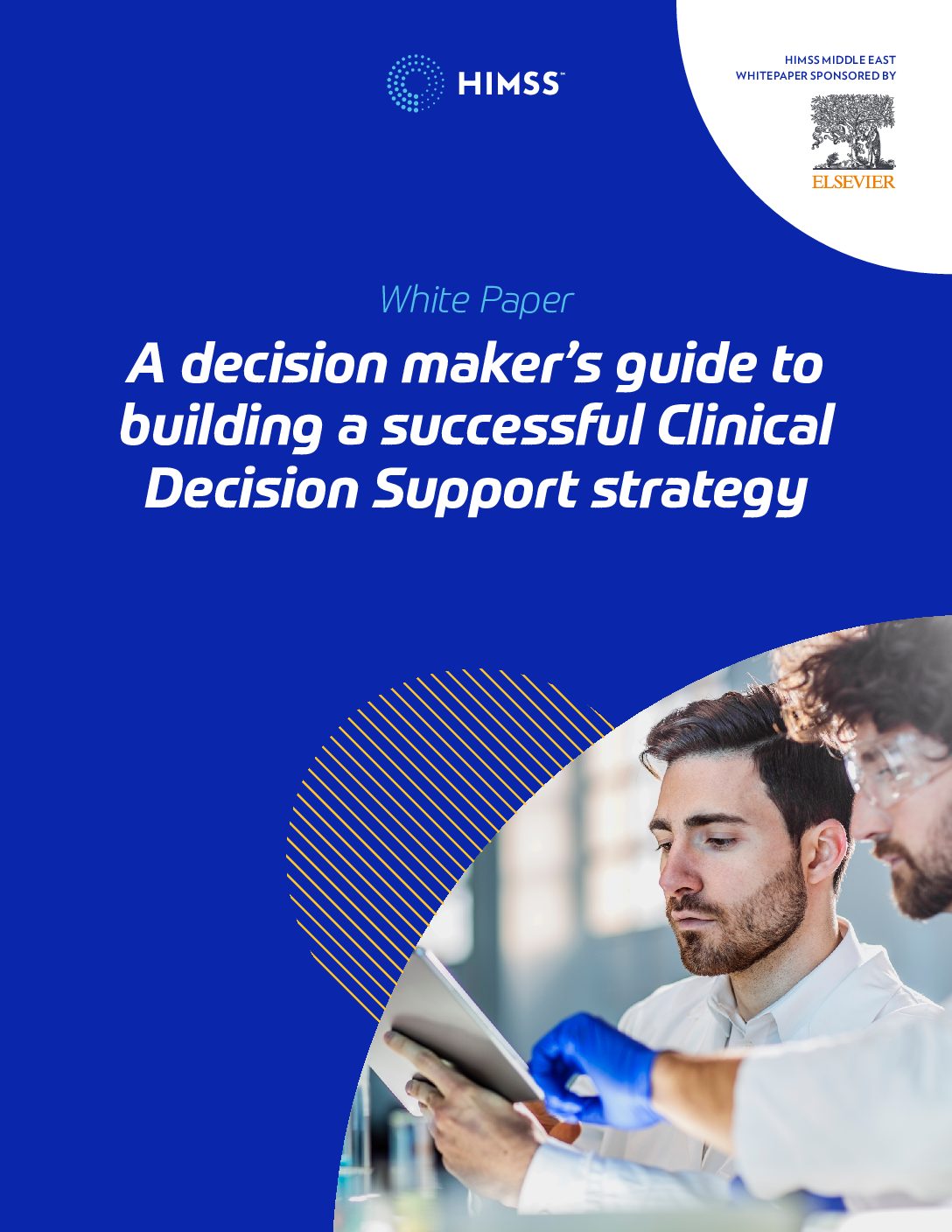 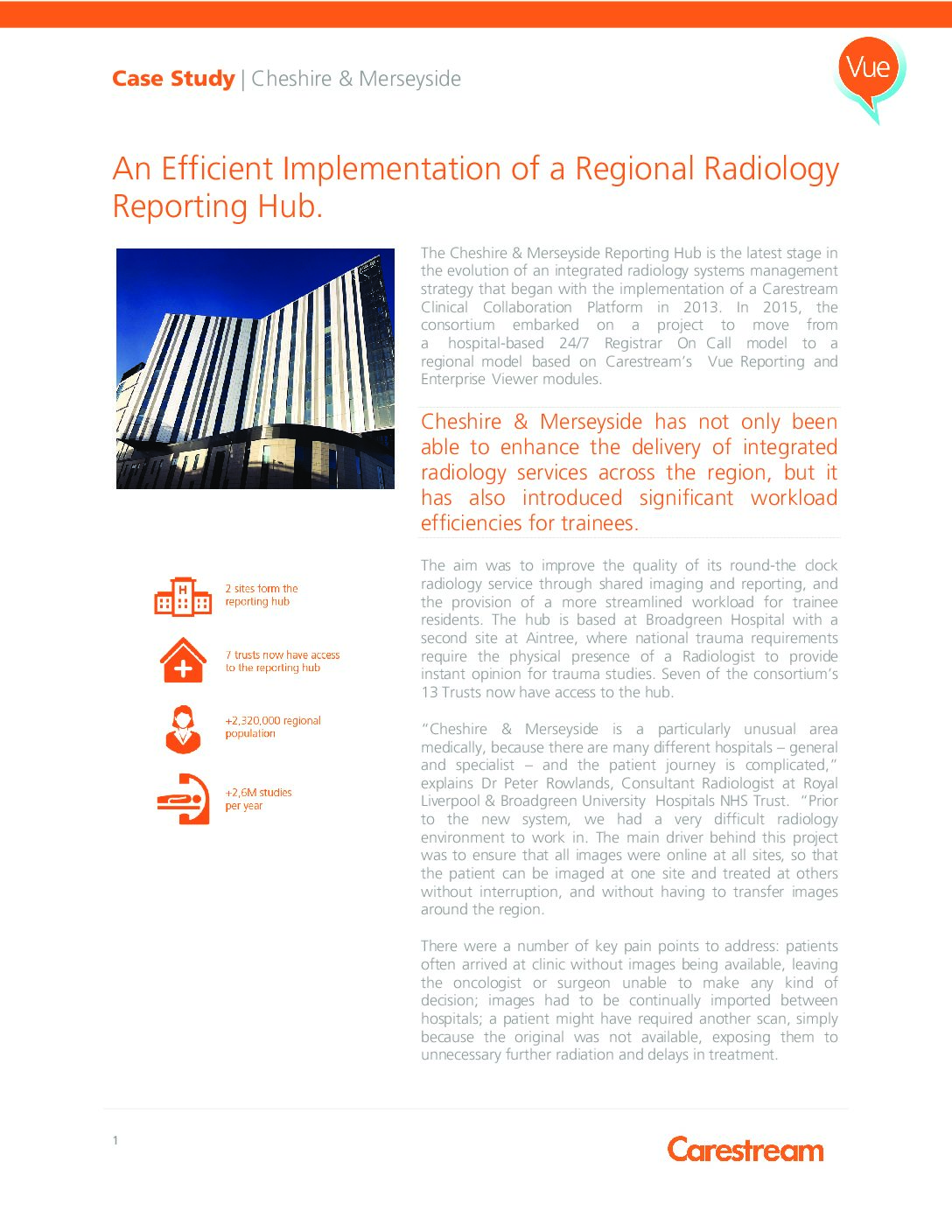 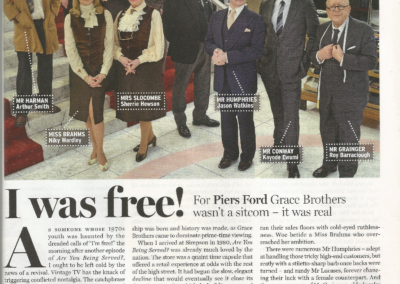 Are You Being Served? (Radio Times) 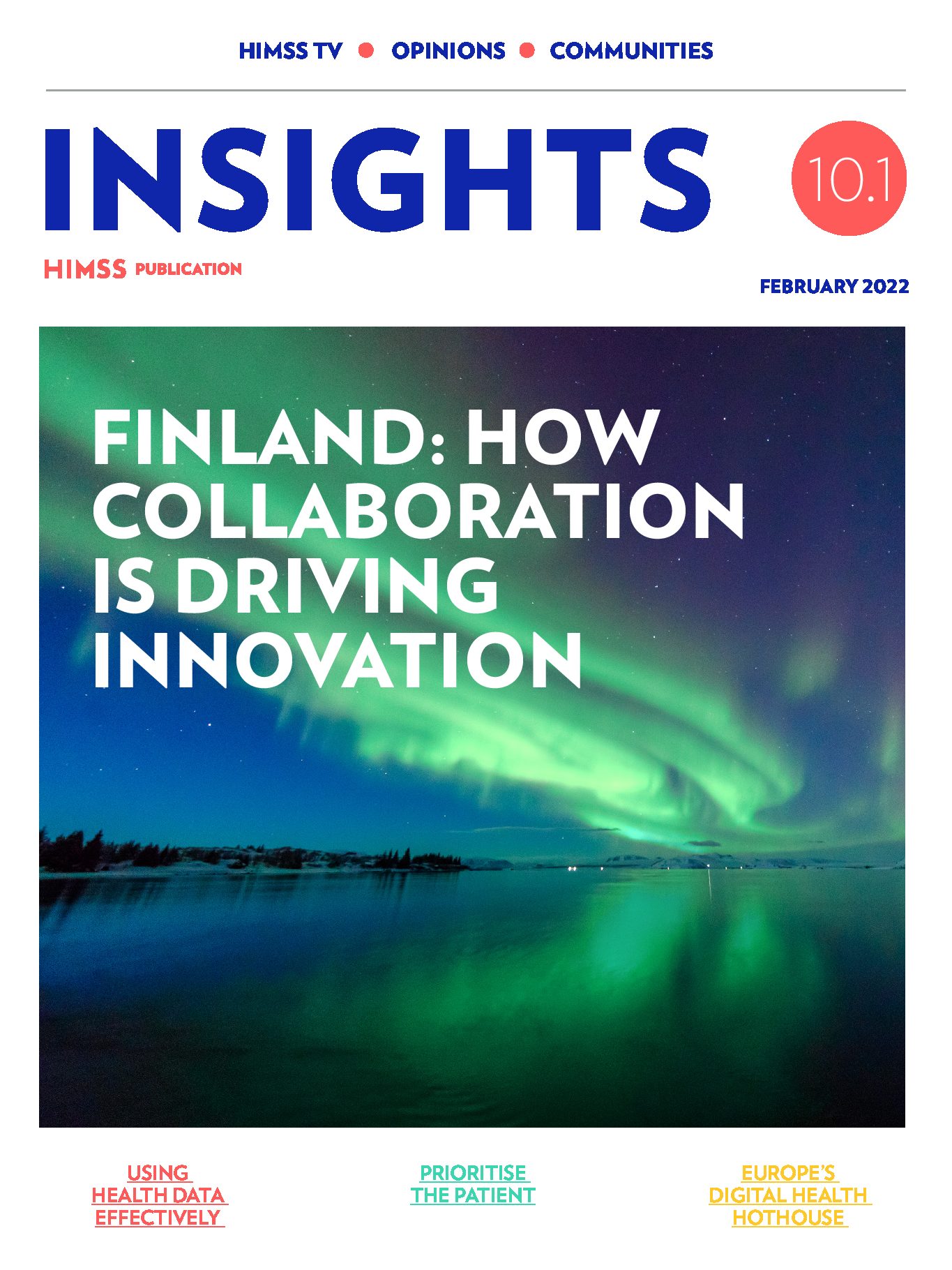 “It’s been brilliant working with Piers. His work on our collateral and marketing copy has made a significant difference to our business. People have commented on the improved tone, style and clarity and we’re already seeing better engagement with our content and deeper understanding of our proposition.” 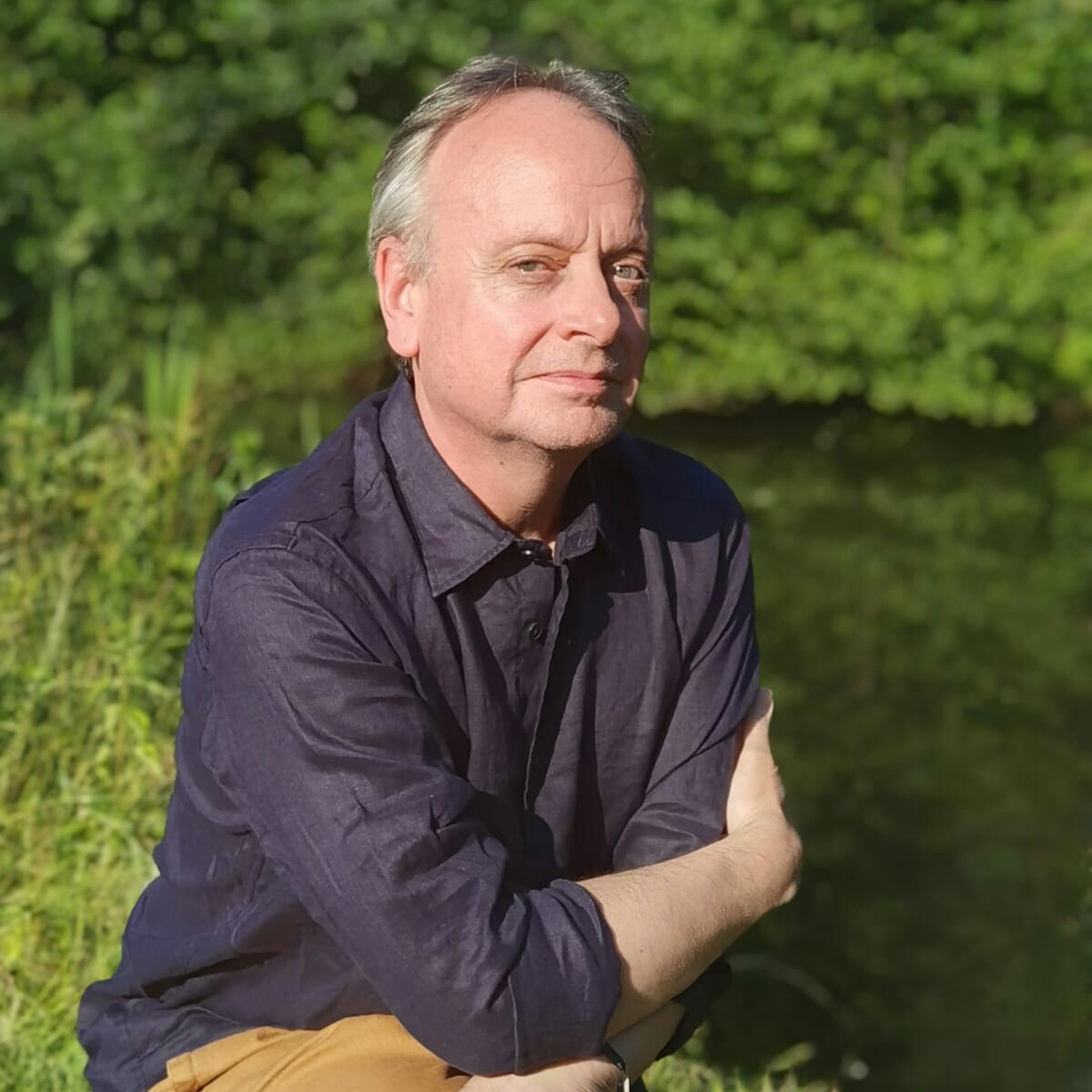 The Art of the Torch Singer

A lifelong love of the female voice in popular music has given me opportunities to write about singers and their craft for many publications. One of my first freelance commissions was for an article about the original torch singers for Gay Times in the early 1990s. My blog, The Art of the Torch Singer, is a reviews and features channel which allows me to explore the work of performers and recording artists more widely. 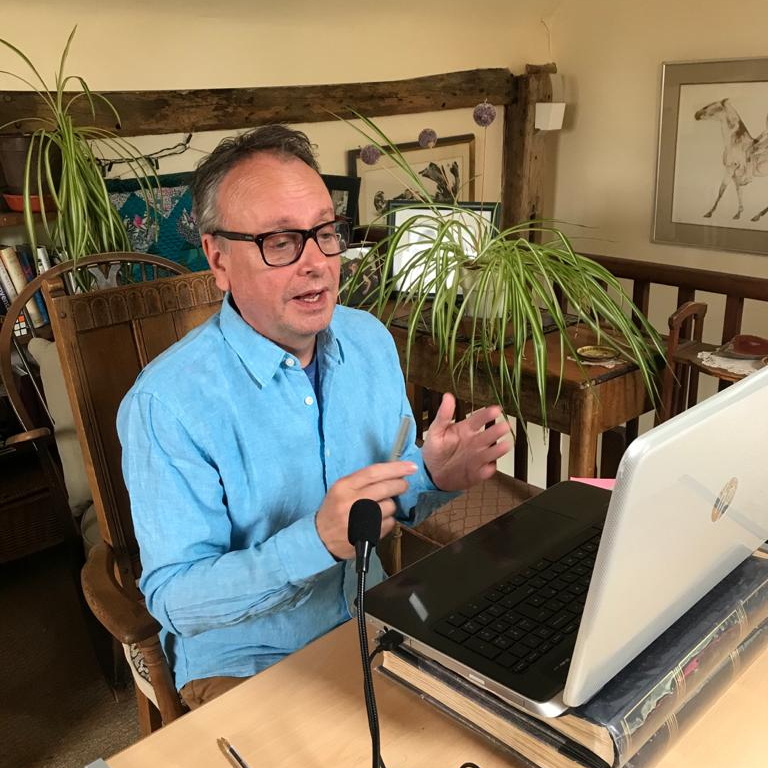 With Love is a compelling, true story of family life in the 1950s, told through the correspondence of two sisters as they come of age in a decade often dismissed as dull and grey.

As these young women forge careers and travel the world, the letters of Gloria Geeve and Laura Ford reveal fascinating details of social history and domestic concerns, often against a background of national and world events, which are set in context by Piers Ford’s intimate commentary.

As Ronald Blythe writes in his foreword, “We, the inheritors of this regular correspondence, are the benefactors. They admit us to a private realm that tells us much about our own existence and reminds some of us of what we ourselves saw and heard, but have long forgotten, and puts the record straight for those who have been taught to write-off the 1950s as a non-event.” 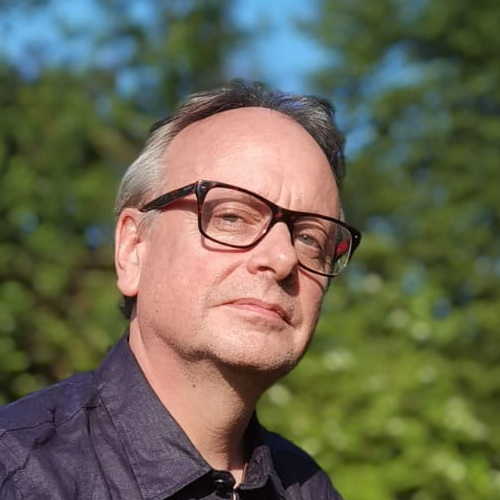 Please use this form to get in touch if you’d like to discuss your editorial, copywriting or training requirements. I’ll reply as quickly as possible.